Back
My favorites
Add Remove 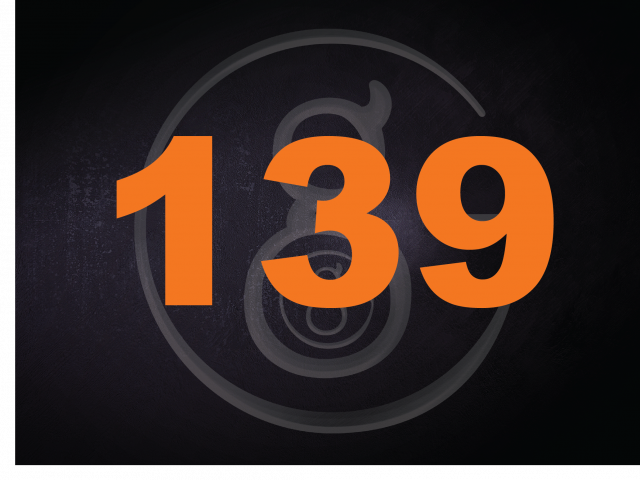 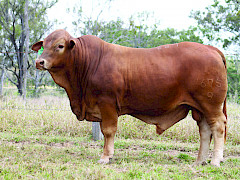 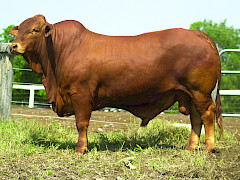 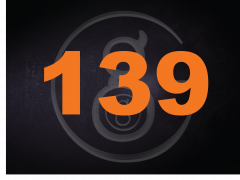 A $12,000 acquisition from the 2011 National Sale we bought in partnership with the Sugerland Stud, Eungella.

Bred by the foundation address, Strathfield Stud, Clermont he delivered at 21-months a weight of 684kg, scans of 11/7mm and an EMA of 123.

A poll, full Billabong blood individual, he combines a host of breed notables like Tyson, Juilien, Jack Of Clubs, Goldfinger, our Nanango champion, Glenlands 1140, the immortal '718' and the bull 'way ahead of his time' - Glenlands G463.

At the same outing a pair of yearling daughters averaged $6000 topping at $7500 for Viola selling to the Doonside Stud, Barmoya.

Has had eight calves before being cast for age. Four females, two retained, a bull sold to J De Pledge, two steers and Clooney. 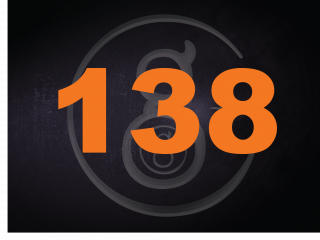 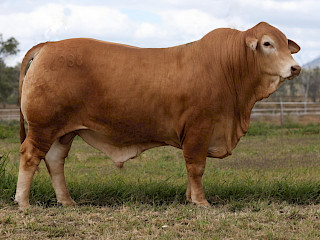